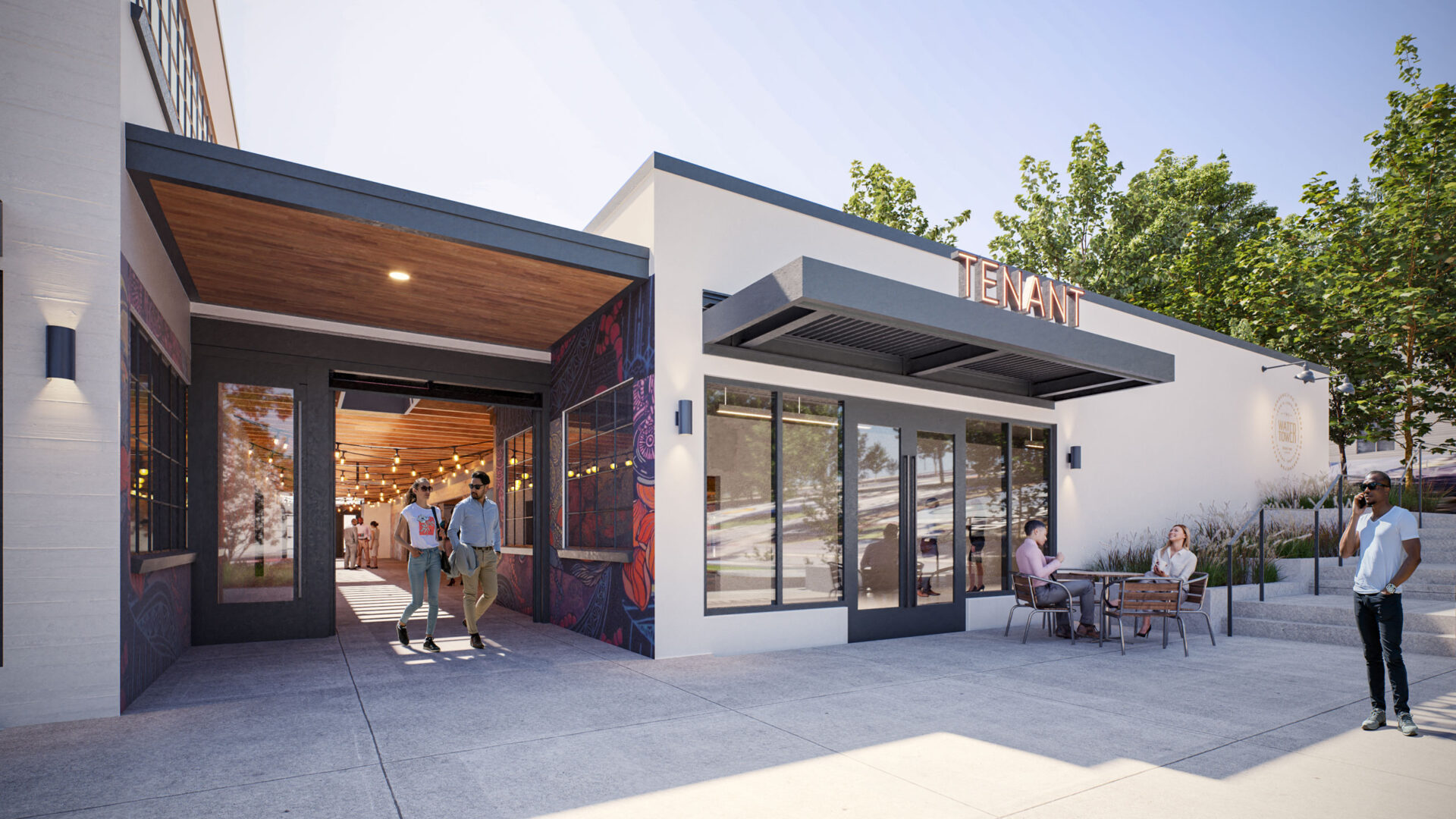 This three-story, 150,000-square-foot Water Tower Building was originally constructed in 1903 as part of the B.P. John Furniture Company. The building was significantly expanded to the west when purchased by developer John Gray in 1928. The building has been periodically further remodeled and expanded ever since, with the most recent major addition completed in 1974. The structure consists primarily of perimeter concrete frames, a limited number of concrete walls, perimeter cast-in-place reinforced concrete pilasters, and an interior heavy timber post-and-beam system supporting 2x nail-laminated timber decking at the elevated floors and roof. Most of the perimeter concrete frames are partially infilled with hollow-clay tile masonry block. The project consists of the renovation of the existing interior core and shell of the building, which will include a new atrium, conference center, and high efficiency LED lighting. Other renovations include a retail plaza, onsite parking, revamped courtyard, and landscaping. The focus of the renovation will be to preserve and highlight the building’s history while modernizing the interior to attract new tenants. Construction of the project is estimated to cost $7.6 million. 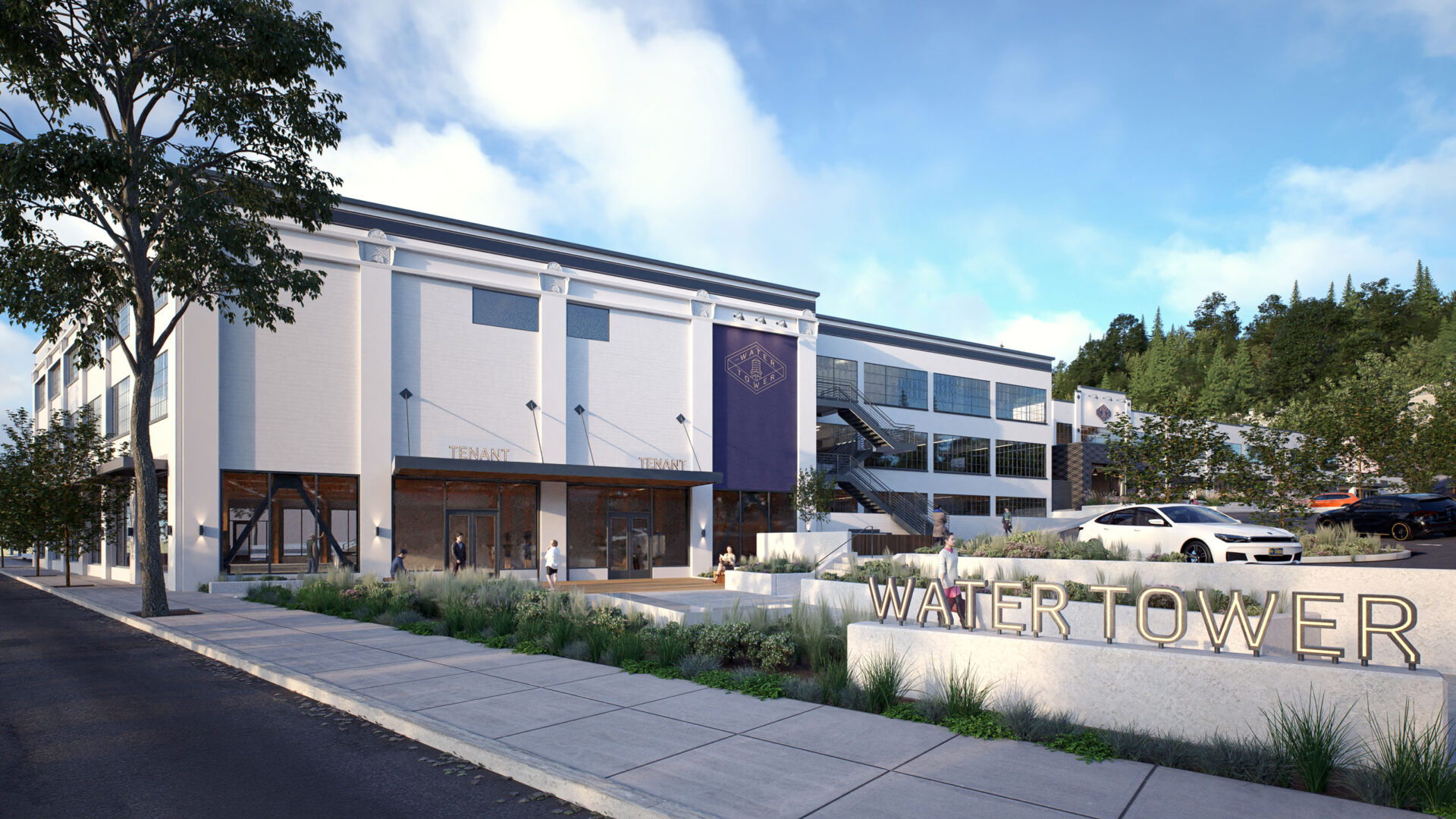 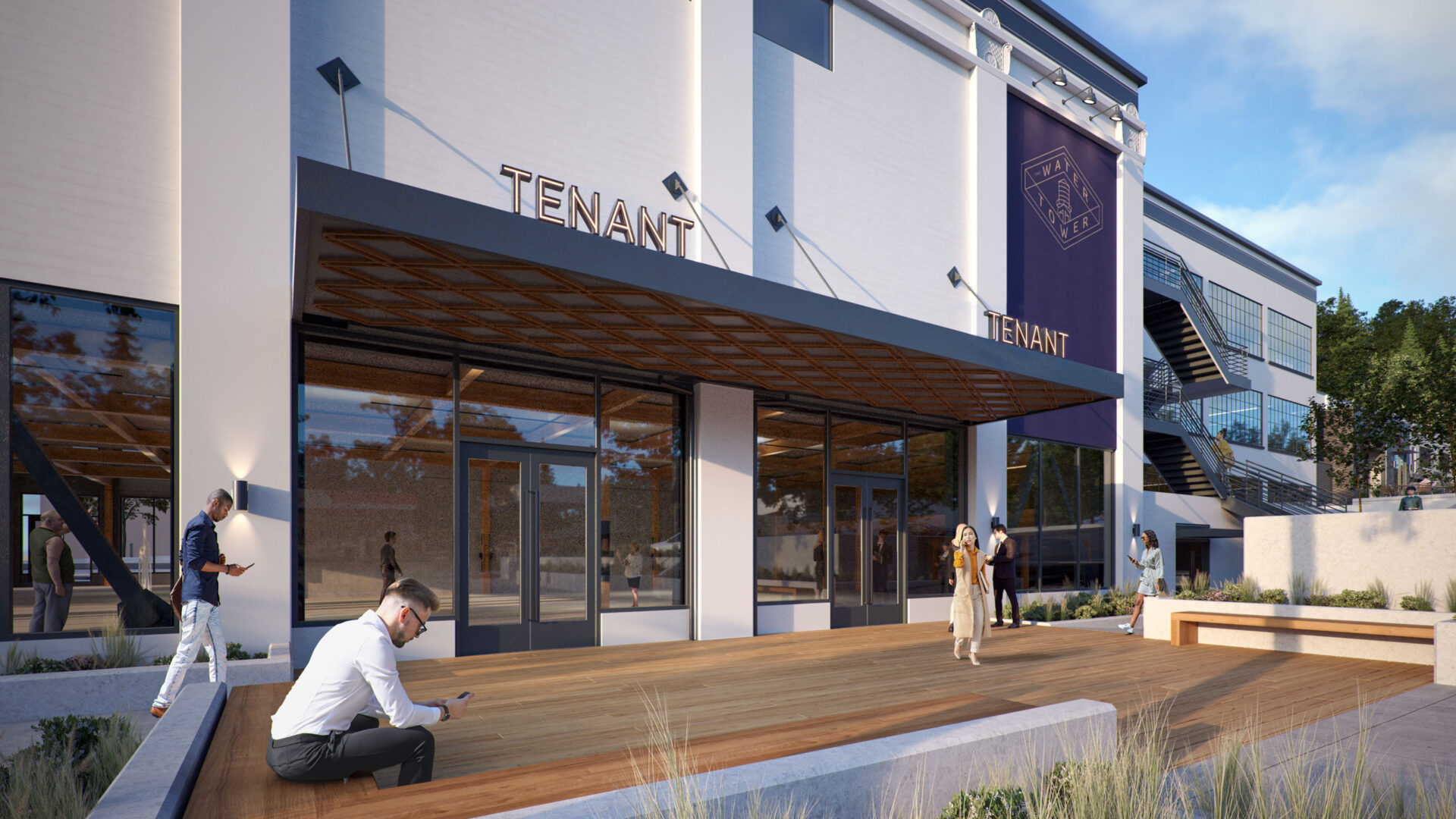 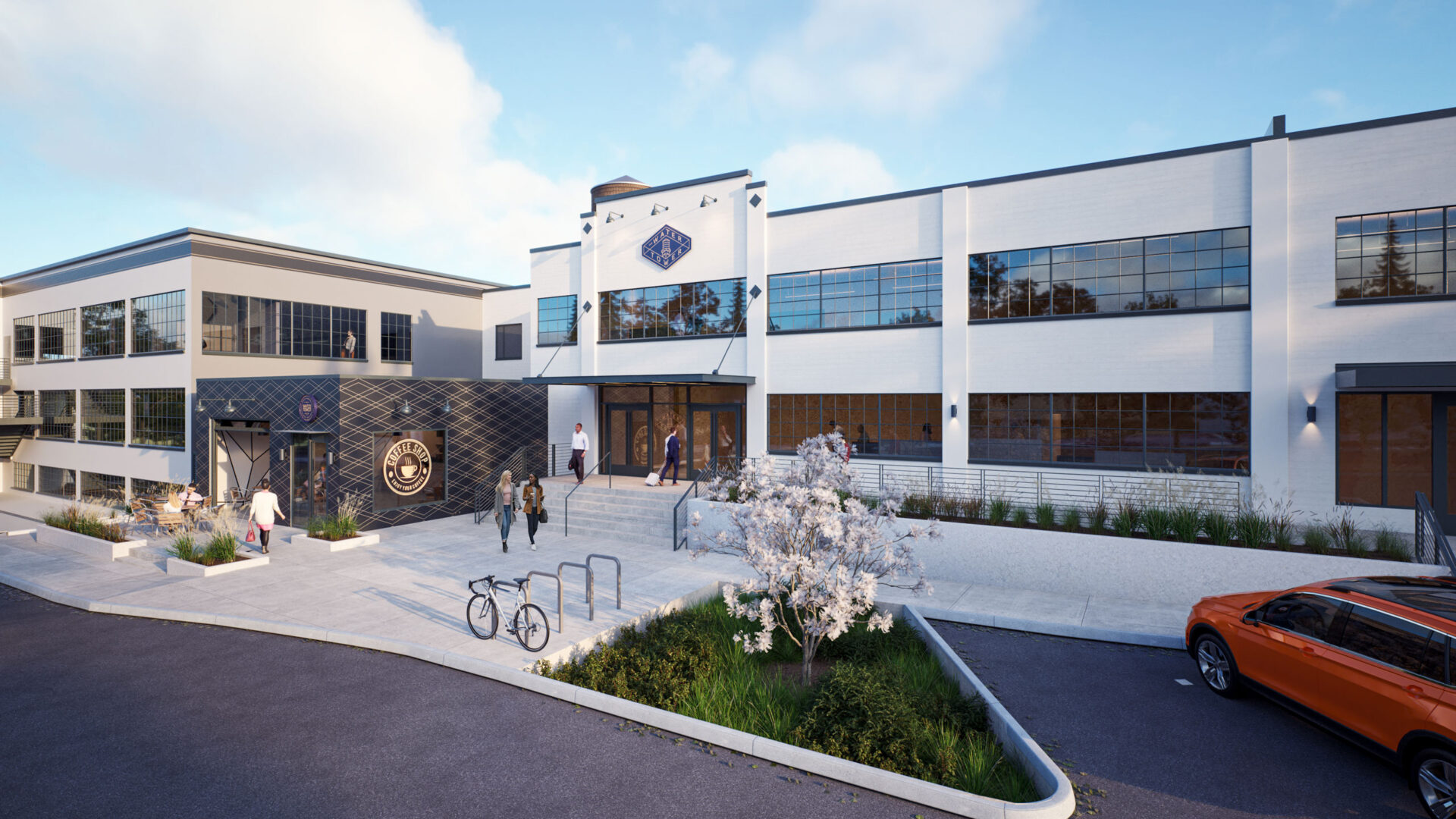 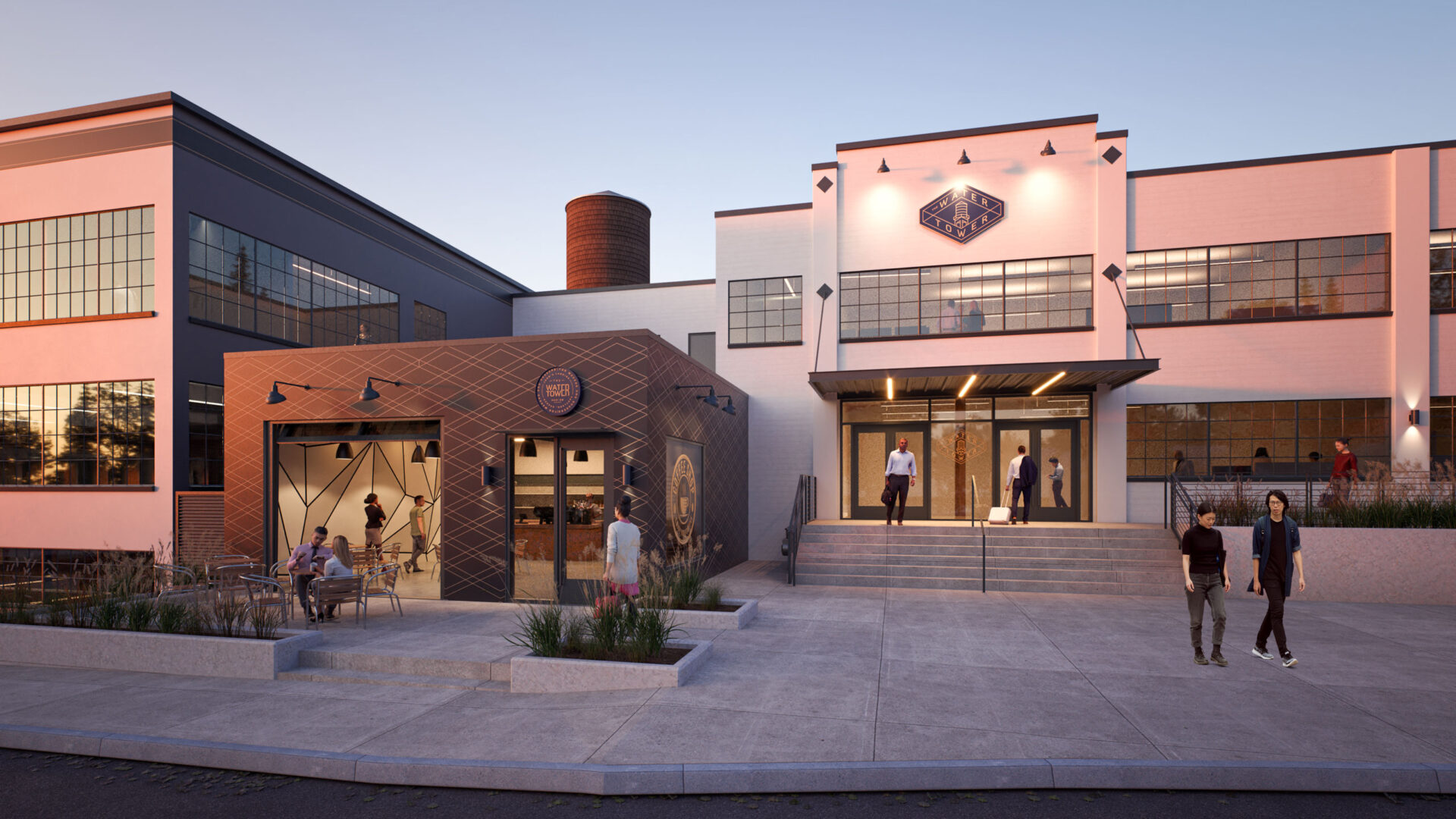 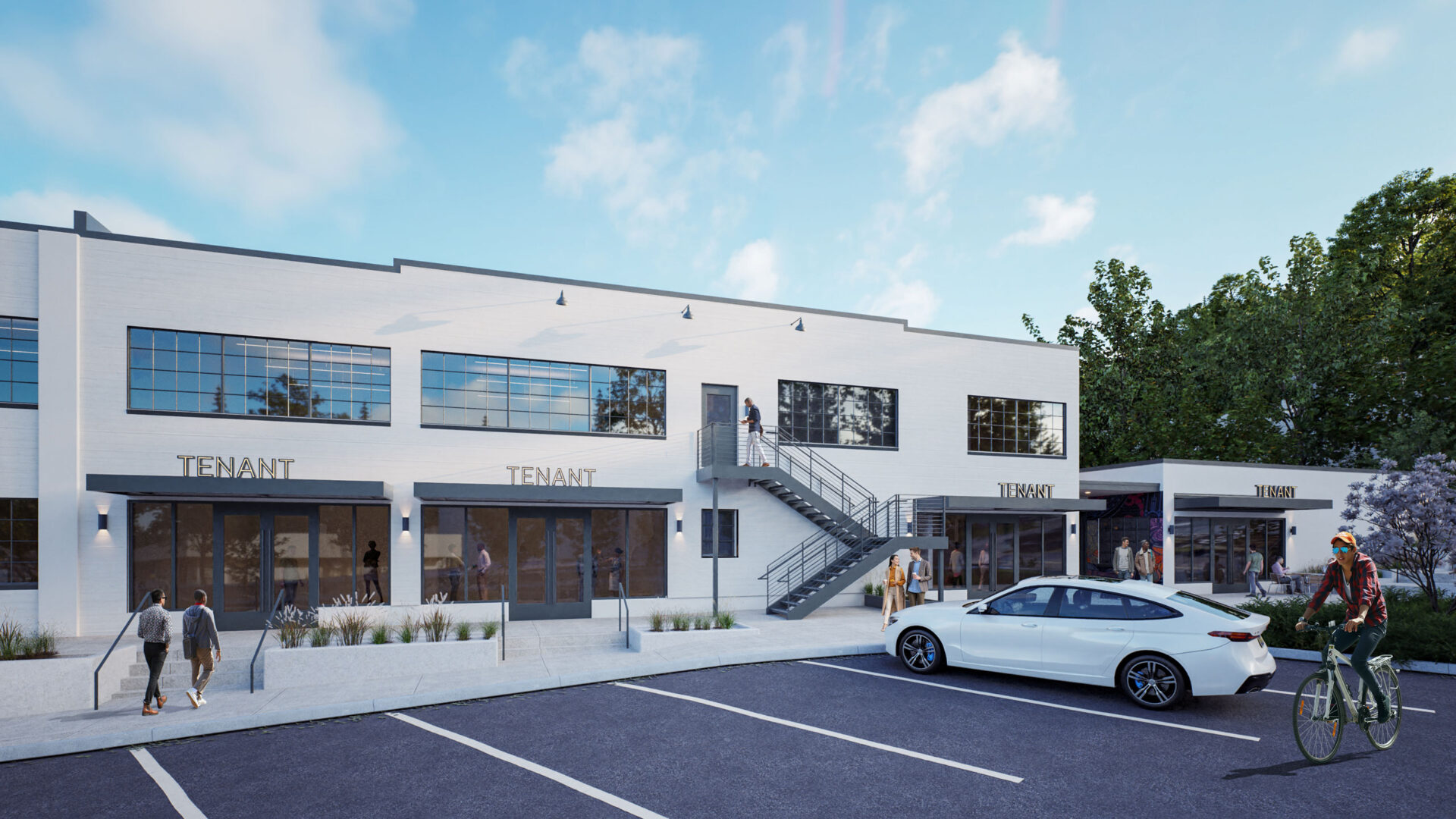